Skip to content
Cart
BOGO FREE CLEARANCE begins 9am on CYBER MONDAY!
40% OFF BUDDYLOVE click to shop
FREE SHIPPING on all orders $100+
In this economy, sure we all want to dress like the celebs - but who can afford to? Well, this is one denim line TONS of celebrities are wearing and they have made it affordable for YOU to have too!

The fairly new line of denim, William Rast, was launched by Justin Timberlake and his friend Trace Ayala a few years ago. Since then William Rast has been sold in hundreds of boutiques across the country {including Sugar} and recently made its debut at NY Fashion Week this past February. 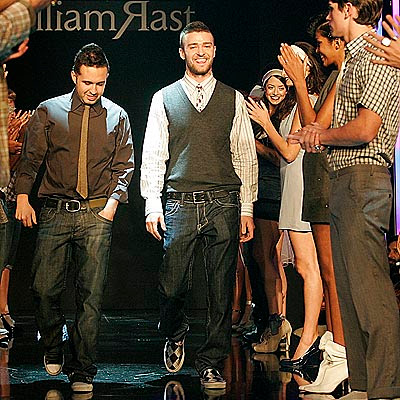 For a guy like Justin, {named one of the 10 Stylish Men of the year according to GQ} style and fashion is just like his music - a huge part of his life and just comes naturally. Hence the reason he's been so successful. Let's face it - the man has talent. 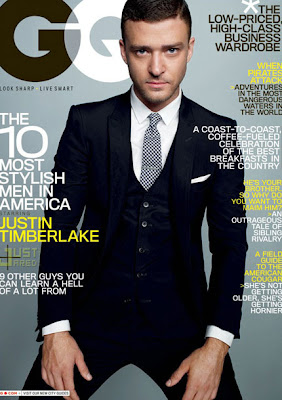 Justin says the line is inspired by "...a new America".

"Birth of a new leadership, birth of a new era, birth of a new culture," he said. "And I think being who we are as a brand ... I think it inspired us to take it beyond where we were. So, that's it — a new America." - Timberlake

Celebrities such as Sophia Bush, Cameron Diaz, Jessica Simpson, Vanessa Manillo, and of course Justin's beau Jessica Biel have just raved over the denim line and are spotted all across the country wearing the infamous WR styles.

Jessica Simpson is OBSESSED with William Rast denim. She has been photographed wearing the line nearly hundreds of times...dressed down or dressed up - she looks amazing every time! 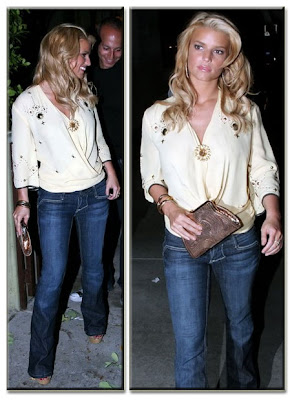 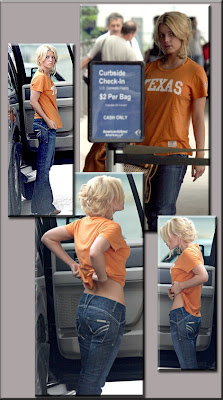 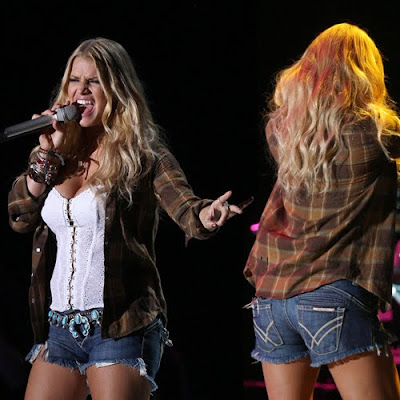 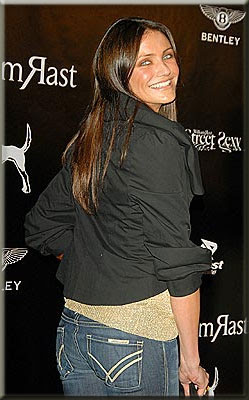 Vanessa Manillo wearing Belle Flare in Juniper - we actually have a few of this style left ON SALE! 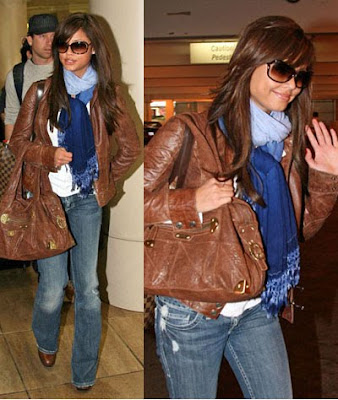 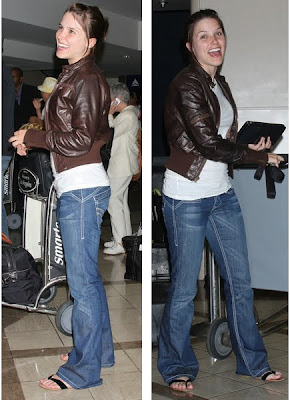 here's Justin's beau Jessica - of course she loves her WR just as much as her man JT. 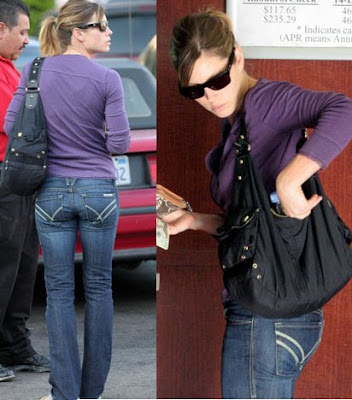 and of course, Justin rockin out the mens line of William Rast. 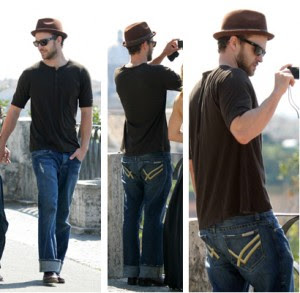 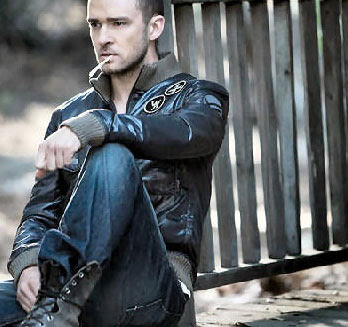 William Rast denim is sold in sizes 24-32 {sizes 00-14} and prices range from $120 {on sale at Sugar} to $220. One great idea is to go ahead and put a pair on your "wish list" for Christmas! Plus, ask us about our layaway program!
Stop by soon and let a Sugar associate find the PERFECT pair of William Rast jeans for you! Also, mention you saw this blog post and receive 10% off your purchase of any William Rast style.